By: The Sunday Edition, CBC Radio

Slash, burn and poison. For decades, these have been largely the only treatment methods available for cancer. But surgery, radiation and chemotherapy do not offer hope to all cancer patients, and even those whose cancer does go into remission are often made sick by the treatment.

It’s no surprise, then, that the emergence of a fourth pillar of cancer therapy — immunotherapy — has generated excitement among cancer scientists, patients and the larger medical community.

The explosion of research and experimentation in immunotherapy has so transformed medicine that it’s been called cancer’s “penicillin moment.” But not all patients have responded positively to immunotherapy, and far more research is needed to understand which patients benefit and why. 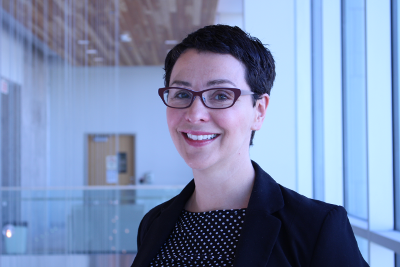 Stéphanie Michaud is the President and CEO of BioCanRx, a Canadian network of scientists, cancer stakeholders, academic institutions, NGOs working to accelerate the development of immunotherapies. She spoke to The Sunday Edition’s guest host David Gray about the promises and future of immunotherapy in Canada.

Read part of the conversation and listen here