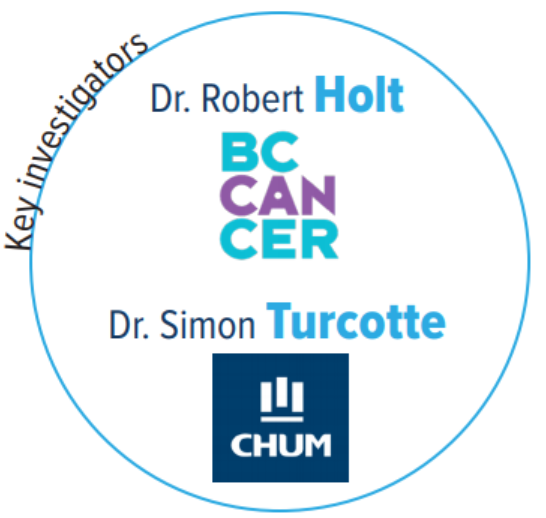 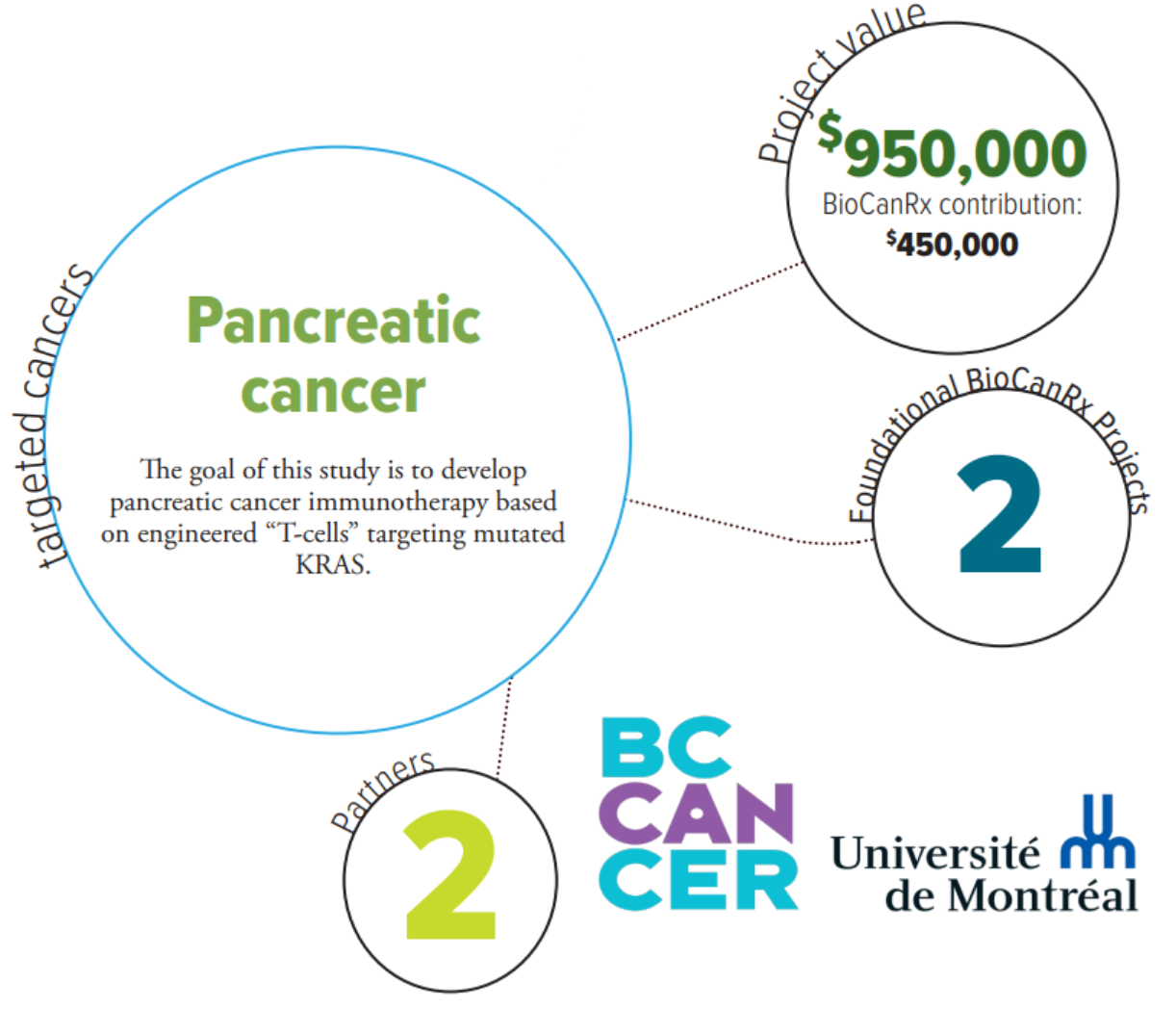 Recent clinical research has shown that it is possible to engineer an effective T-cell response in patients unable to initiate/sustain anti-tumour immunity. Briefly, t-cells are obtained from blood, genetically modified, activated, and expanded in the lab, and then re-administered to the same patient. The genetic modification step introduces into the T-cells a gene that carries instructions for a new cell surface receptor (previously identified by researchers) that gives the engineered T-cells the ability to recognize and kill cancer cells that have mutated KRAS.

KRASG12D/V hotspot mutations are found in 90% of pancreatic ductal adenocarcinoma (PDAC), but have been undruggable due to the inherent nature of the mutation that locks KRAS in an active state. Mutant KRAS may, however, represent a significant opportunity for cancer immunotherapy. Recent data suggest that peptides bearing KRASG12D/V mutations are naturally presented at the surface of PDAC cells and recognized by functional human T-cells.

This study extends the BioCanRx catalyst project which isolated a panel of TCRs specific to KRAS codon 12 mutational epitopes presented by HLA-A*02:01. Building on the groundwork laid to launch BioCanRx-funded CLIC-01 clinical trial, this enabling study project deliverable is to initiate an anti-KRASG12D/V TCR-engineered T cell adoptive immunotherapy Phase I trial in HLA-A*02:01 patients with metastatic KRASG12D/V PDAC. This project will lay the groundwork for potential benefit – if it is eventually shown to be safe, feasible and efficacious – to Canadian cancer patients.