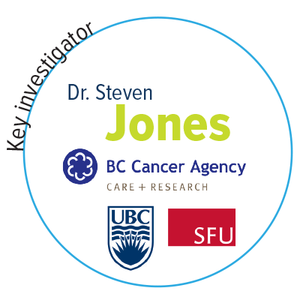 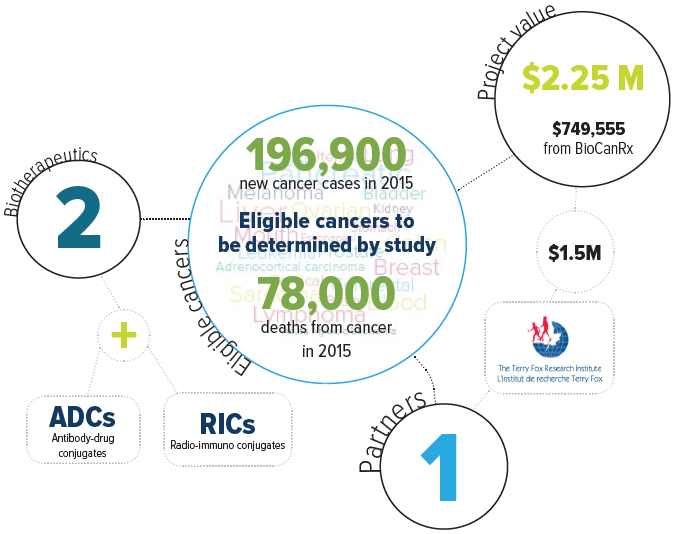 Antibodies have the ability to bind to specific proteins found on cancer cells and thus, can target cancer with incredible accuracy. Many tumour-targeted antibodies can be used to disrupt tumour function by interfering with a cell surface receptor, or may flag the cancer cell for destruction by the immune system. Tumour-binding antibodies that don’t have an anti-cancer effect on their own can be engineered to precisely deliver a payload that is toxic to cancer cells. Antibodies armed with drugs, called antibody-drug conjugates (ADCs), can deliver cancer-killing compounds directly to the cancer cell, requiring less drug and potentially resulting in a more potent effect. Alternatively, this toxic payload might be a radioisotope, which can precisely deliver radiation therapy in much the same way. By directly targeting cancer cells, both radio-immuno conjugates (RICs) and ADCs can result in less negative side effects and better outcomes, as compared to traditional chemo and radiation therapy. Another benefit of the use of radio-immuno conjugates is that they can be used for improved imaging of a patient’s cancer.

The project team, led by Dr. Steven Jones, will analyze cancer genome data from the Michael Smith Genome Sciences Centre to identify and validate six new antibody targets that are specific to cancer. Under the guidance of Dr. Jones, the team will then create ADCs that combine the identified antibodies with pancratistatin, a plant-derived compound shown to selectively kill cancer cells. Lastly, the team will explore the suitability of the antibodies for combination with radioisotopes for imaging and therapeutic purposes. 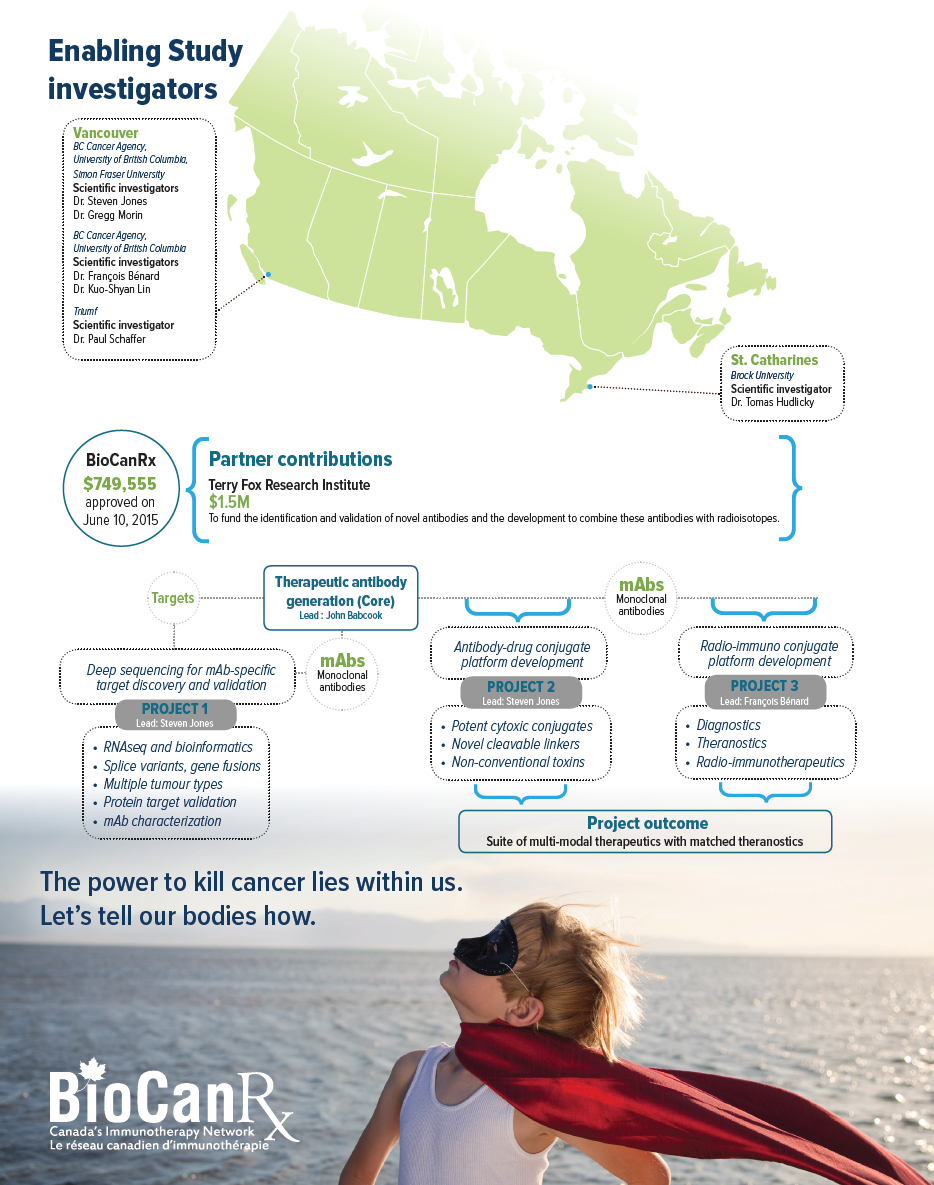 Eligible cancers: to be determined by study