Evaluation of FGL2 as a therapeutic target in ovarian cancer 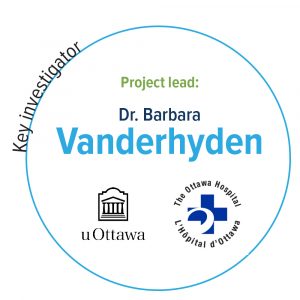 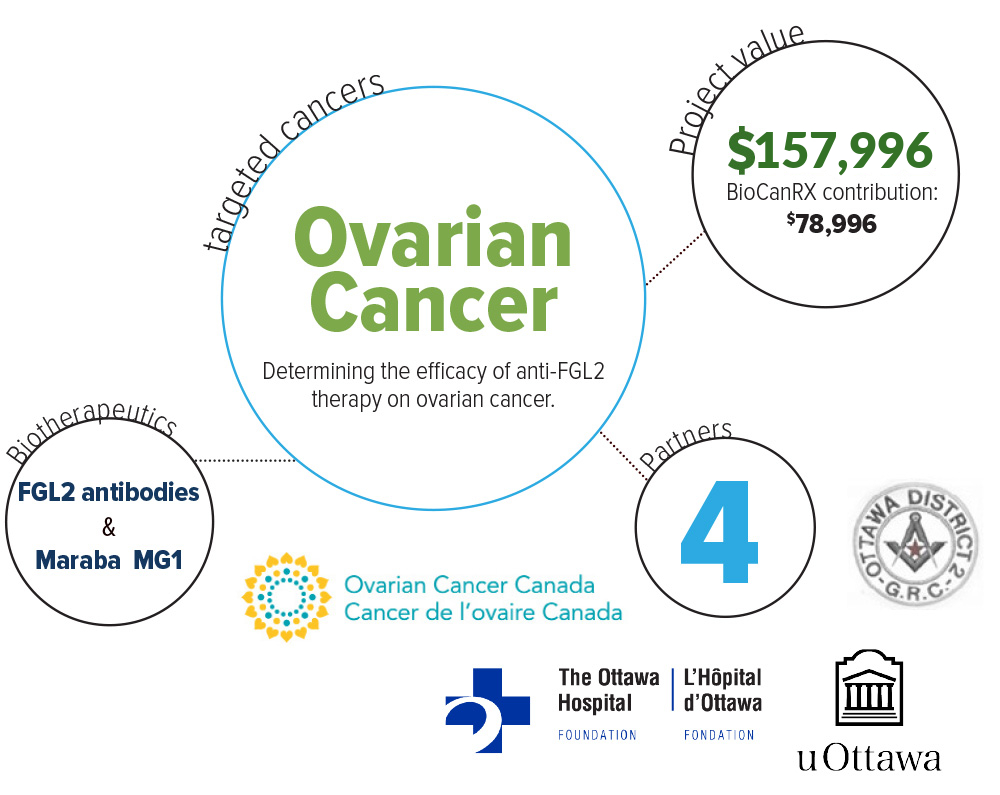 High-grade serious ovarian cancer is the most common and lethal subtype of ovarian cancer. Patients are usually diagnosed with metastatic (Stage III) disease, at which point their 5-year survival rate is less than 30%. Despite extensive testing of targeted therapies in preclinical and clinical trials, there have been no new treatments that lengthen survival rates of ovarian cancer patients in more than 40 years. This study addresses the unmet clinical need for more effective treatments for ovarian cancer. This project intends to investigate a new immune-based therapy founded on its preliminary results.

In exploring why ovulation is a risk factor for ovarian cancer, the team of researchers led by Dr. Vanderhyden discovered the expression of Fibrinogen-like 2 (FGL2) and its association with an accumulation of regulatory Tcells (Tregs) in normal ovaries, in two syngeneic models of ovarian cancer, and in human ovarian tumours. FGL2 is known to promote the spread and activity of Tregs. Since Tregs are known immune suppressors, the team predicts that blocking FGL2 function will inhibit Treg accumulation and/ or function, thereby initiating a robust immune response to fight the tumor.

This project will perform preclinical studies as proof of concept that anti-FGL2 treatments cause tumour regression either alone, or in combination with the oncolytic virus, Maraba MG1. 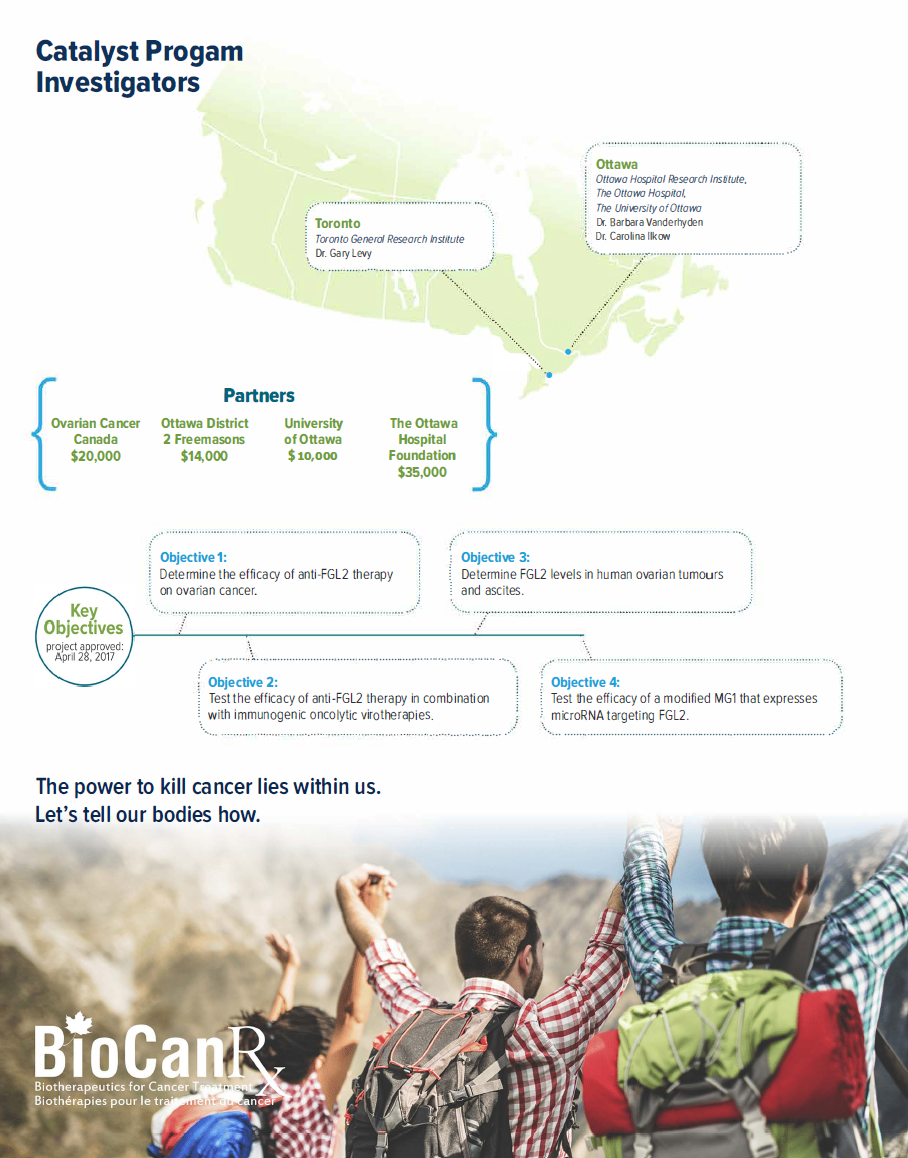